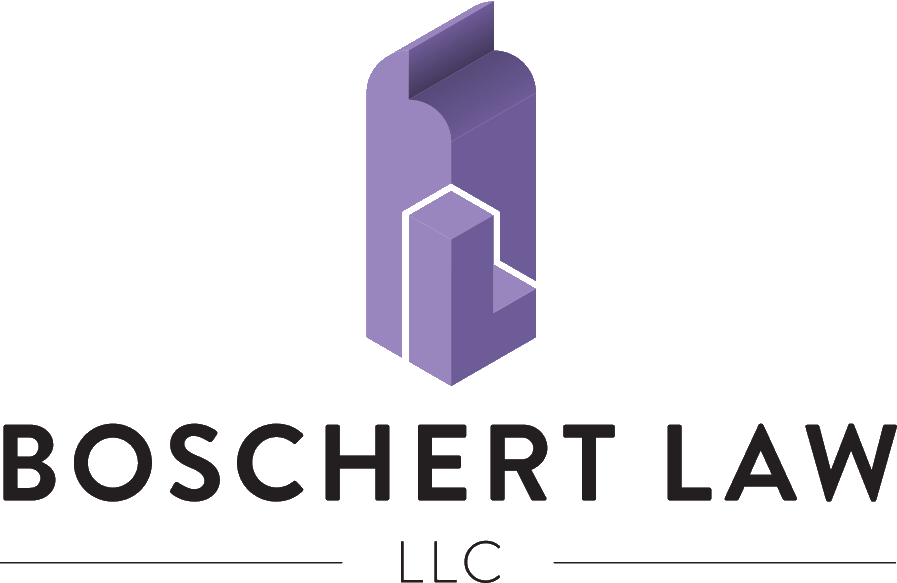 Child support is exactly what you think it is: it is payment made by one parent to the other to assist with the costs associated with a child’s needs and overall care. Sounds like something everyone should understand and be willing to agree to easily, right?  If only that were true. In our experience, child support is often where acrimony and gamesmanship between parties in a family law case are at their worst.

Generally speaking, the parent who has less parenting time with the child will be the one who pays child support to the other parent. There are always exceptions, though, depending on the specific financial circumstances of the parties and whether certain other qualifying costs exist.

Despite the one-way direction child support appears to flow, in Colorado both parents are legally required to support their children. This obligation of both parents is accounted for in the formula Colorado judges use to calculate child support, which is based on a sort of legal fiction in that it calculates  the estimated total amount of money that would have gone toward the child’s care if the parents had remained in an intact home.  The formula then divides this total between the parties based on their relative incomes. These figures are roughly offset against one another and, after a number of other potential adjustments are factored in, the total amount of child support owed is generated. This child support figure is presumptive, which means that the court is required to order the amount recommended by the formula’s computation unless the court makes specific findings for why a different child support amount should be ordered.  While parties’ own agreements for what child support should be (and why) will sometimes suffice as justification for the court to order a different figure than what the formula suggests, it is important to know that this is not always the case.

Many parents try to figure out child support figures on their own, often using a calculator they found online or perhaps even a worksheet they were provided at the courthouse.  Any such calculations must be taken with a grain of salt.  Despite how simple an online calculator or website may make the calculation seem, the process of determining what numbers to enter in each of the formula’s components is actually quite complex.  Each factor involves many nuances in how its number is calculated, including, but not limited to, gross monthly income, number of overnights with the child, health insurance costs, qualifying daycare expenses, and other potential extraordinary expenses.  Having an attorney assist you with these calculations will help contain your expectations, which can often help parents avoid the whirlwind of despair that often accompanies this sensitive and contentious issue. An attorney can also help you identify whether there may be any legally sound reasons for proposing a child support figure, other than the one recommended by the formula.

Colorado recognizes child support as a right of the child, so child support orders can be modified at any time until the child is considered emancipated under Colorado law.  Emancipation itself can be a tricky concept, so it is important to speak with an attorney if you have questions about whether and how your child support figure could change, and what action, if any, will be required to effect that change.

Getting child support right should be a high priority in every case, because the negative impact of getting it wrong can be enormous.  Child support is about more than just the risk of leaving your child with insufficient financial support; it’s about preventing this portion of your family law case from becoming a bitter source of animosity for years to come.  And it does not take an expert to know that the animosity that surrounds child support can often spill over to negatively affect the child both financially and emotionally.

We place high priority on minimizing the harm family disputes pose to your children and to you, for all the years that child support may be owed. Let us help you get off on the right foot – financially and emotionally – when it comes to child support. 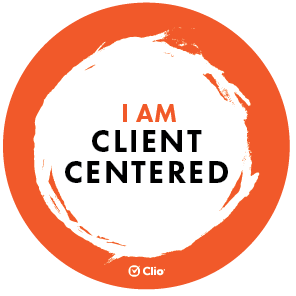